Settlement of crystallization with In Situ crystal-size- measurement and calometrie

Settlement of crystallization with In Situ crystal-size- measurement and calometrie 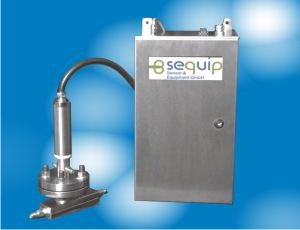 Crystallizations often are still optimized by the „Trial & Error“ principle. Only the temperature could have been used as a parameter for the experiment control. The result was determined at the crystalisate.

But now, trough the combination of automatic laboratory-reactors from HiTec Zang and the PAT- Sensor from Sequip, there’s a system available for the settlement of crystallization processes in subject to temperature, crystal-size and even crystallisationenthalpy. 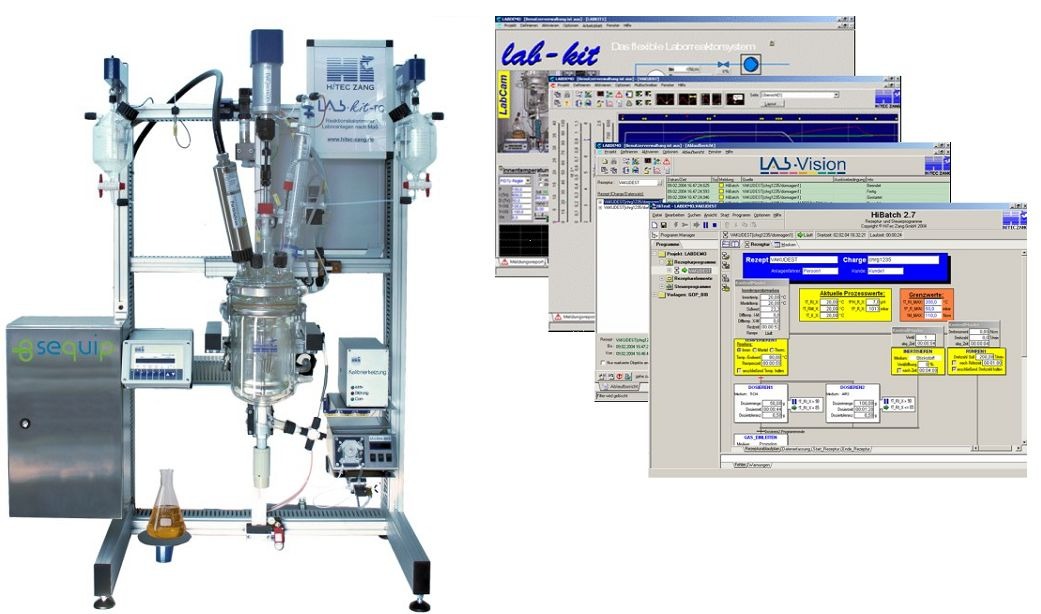 HiTec Zang delivers thereby decades of control engineering experience and expert knowledge in the construction of reaction facilities, Sequip his way-pointing PAT particle-measurement-sensors for the effort in process. These sensors have a small size as well as a temperature- and medium dependability, so they can be installed even in small laboratory reactors.

The PAT-Sensor features, in opposition to usual In Situ particle analyzer, a moveable focus. Thereby it can display a three-dimensional measurement area and reaches a measurement range from 0,5 to 4000 µm. Every particle in the measurement area will be counted and the results can be presented as number-, length-, area-. and volume distribution.

The process temperature can be among -90 and +300°C, the measurement for a single distribution can be adjusted in a period of 1 to 300 seconds.

The settlement in according to the results of crystal-sizes requires the handout of a great number of parameters. At present the PAT sensor can provide 20 handout-channels. The over handed sizes can be count-results of single size-fractions as well as sum-curves or evaluated distributions. Fig. 2 shows an example. 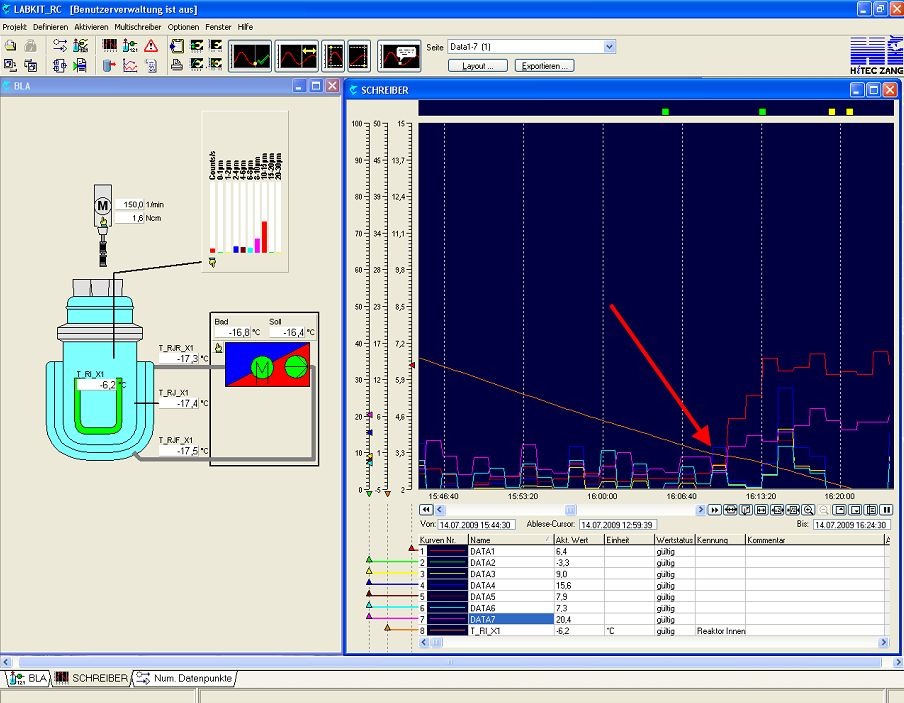 Fig. 2 shows the Lab Vision user interface and a writer site. The reactor was cooled with a constant rate, predetermined trough the Lab Vision recipe control. The results of the PAT-measurements were delivered, via Ethernet, to Lab Vision in a 30 second period. The sum of all particles will be handed out on the channel DATA 1, the following channels show the sum of the several fractions.

Furthermore the inside temperature was recorded. The Temperature-curve shows flatness, caused by the start of the crystallization; this point is marked with a red arrow. Remarkable is, that the signal can be noticed sooner as the formed crystals. This enables an early intervention by analyzing the calorimetric signal.

Following this test, they were further more experiments relating to the determination of the performance and repeatability of the system. 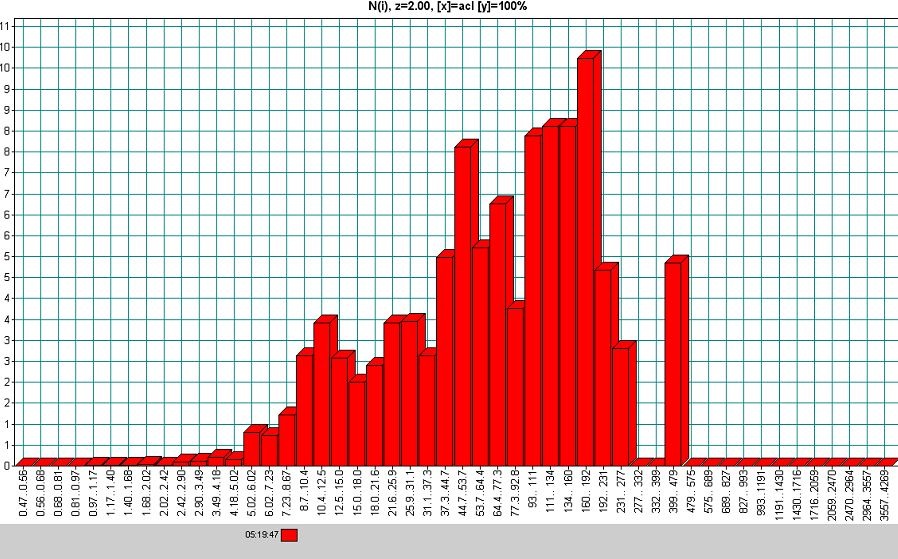 Fig. 03: crystal-size-distribution at 5:19:47 as evaluation of the focus-captured crystals as second moment in the histogram. 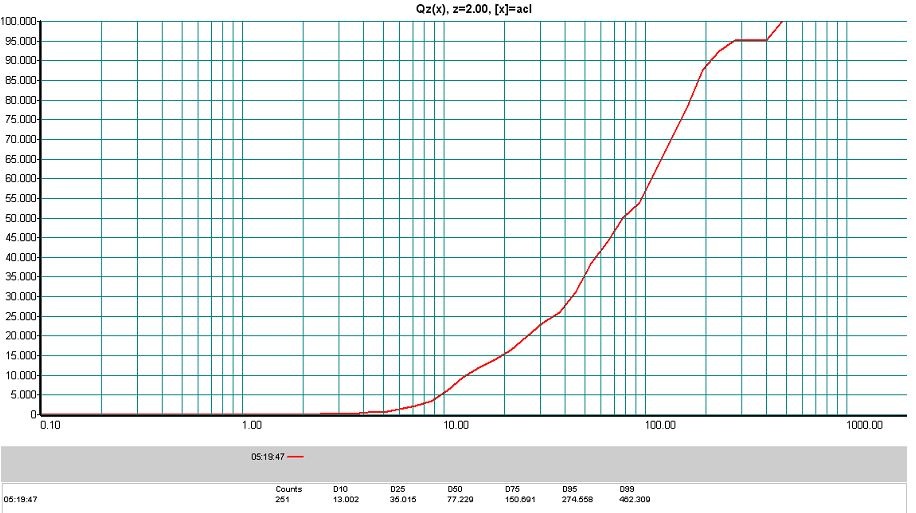 Fig. 04: crystal-size-distribution at 5:19:47 as evaluation of the focus captured crystals as second moment in the sum-curve.

The sum-curve Fig.5 was created from the summation of the single-measurements, which were integrated over a period of 30 to 300 seconds. 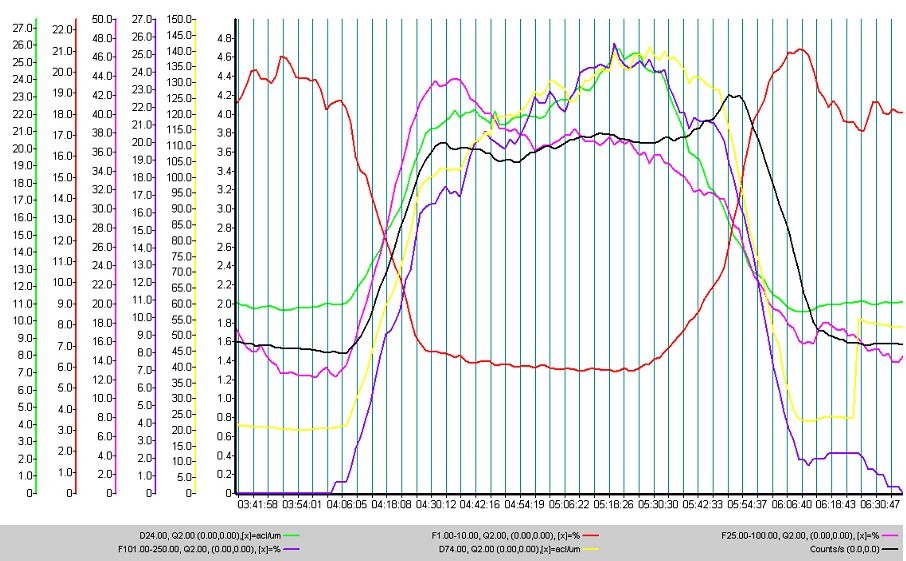 Fig. 05: crystal-size-distribution from 3.41:58 as evaluation of the focus captured crystals as second moment from the sum-curves as trend over time.

The illustrations 2…5 display the curves from the PAT-Sensor software. The cooling started at 3:42 and in its course, the mixture temperature fell down to 5°C. In this time the fraction 1…10µm – displayed as red curve – gets lower  until the heating (at 5:30) started the dispersal. In opposition to this, the number of counted crystals – displayed in black – rises on. The remaining curves show several size-fractions.

Following this, experiments with different cooling rates and stirring speeds were carried out. The results can be seen in Fig. 06. 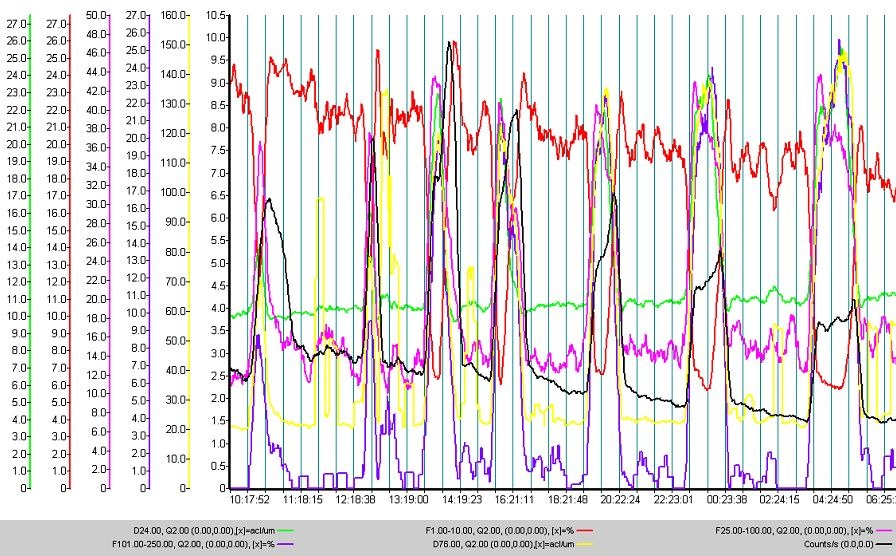 Fig.06: crystal-size-distributions over 18 hours and several temperature cycles. Evaluation as second moment from the sum-curve as trend over time.